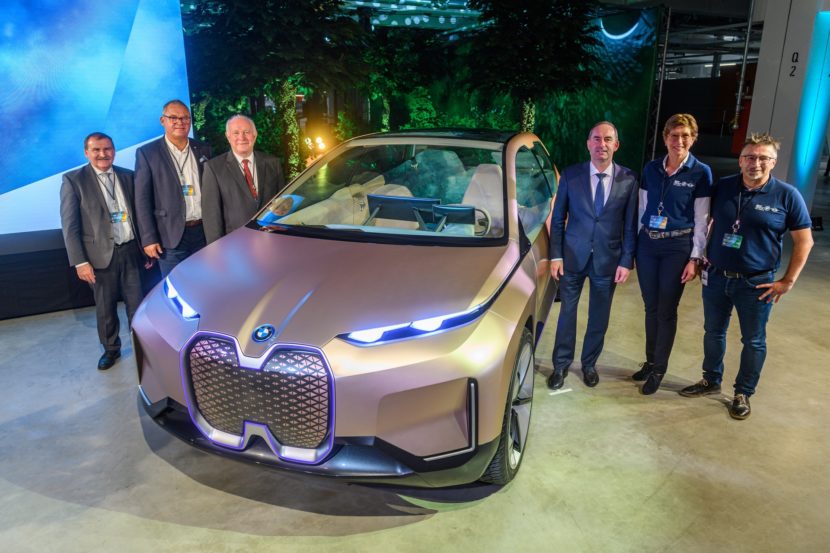 The market launch of the BMW iNext is still about two years away, but the preparations in the background are already in full swing. The BMW plant Dingolfing, in particular, under the leadership of the future BMW board member Ilka Horstmeier, has launched the “Road to BMW iNext” initiative as part of the Future Mobility Day.

In addition to Bavaria’s Economics Minister Hubert Aiwanger, around 150 other guests were on site to get the current state of affairs at one of Europe’s largest BMW plant. In addition to vehicles with conventional petrol or diesel engines, around 10 percent of the models built here are already plug-in hybrids. 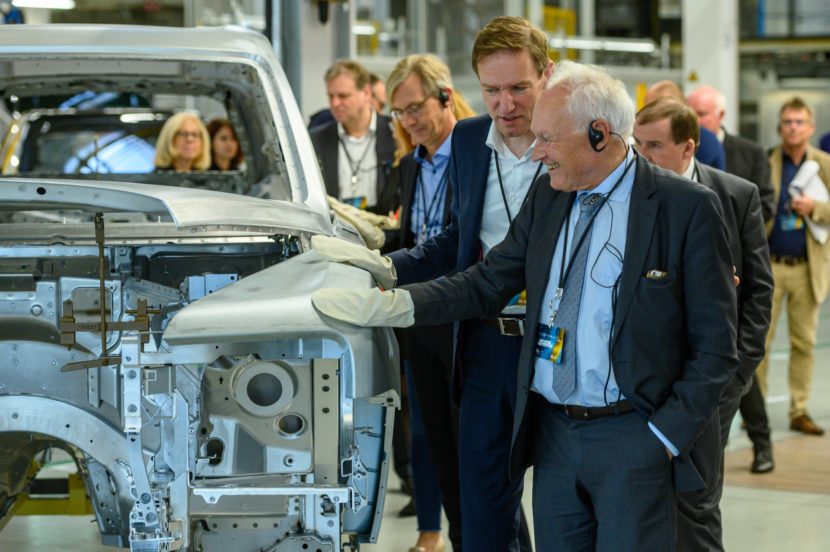 With the BMW iNext, the first pure electric car from Dingolfing will emerge in 2021. In addition to the electric drive of the next generation of the BMW vehicles, the electric SUV will also take the next big step towards autonomous driving.

Ilka Horstmeier (Head of BMW Plant Dingolfing): “In this way, we map the entire diversity of drives in our production structures. But in other fields as well, such as autonomous driving, networking and the interior of the future, the BMW iNeXT will be an important pioneer for our plant. ” 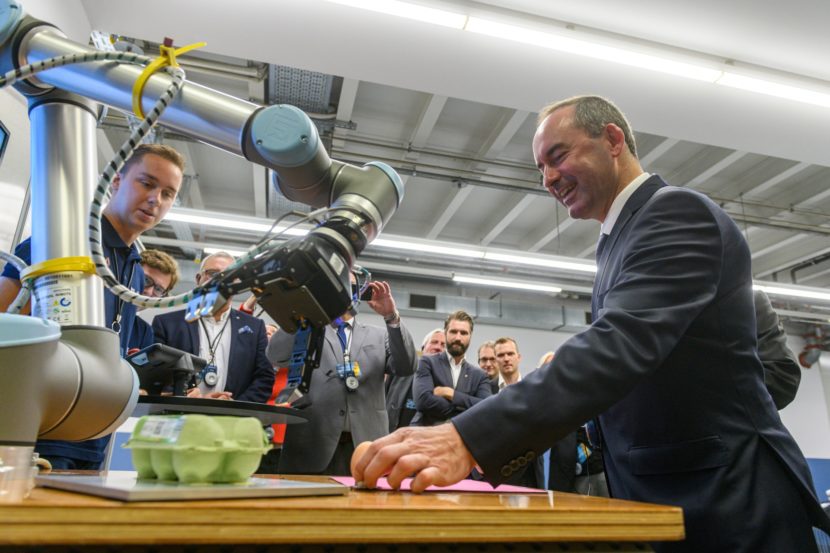 Stefan Schmid (Chairman of the Works Council of the BMW Group Dingolfing plant): “For us, it was very important to be able to get another important ambassador of the mobility of the future to Dingolfing with the BMW iNeXT. Our location focused on topics such as e-mobility at an early stage and, not least for that reason, offers its employees and the entire region future-proof jobs. We can be proud of that. ”

Hubert Aiwanger (Bavarian State Minister for Economic Affairs, Regional Development and Energy): “Here in Dingolfing, key technologies are being manufactured on the way to climate-neutral mobility. Thus, the BMW Group Plant exemplifies the role of Bavaria as driver and location for the mobility of tomorrow. “