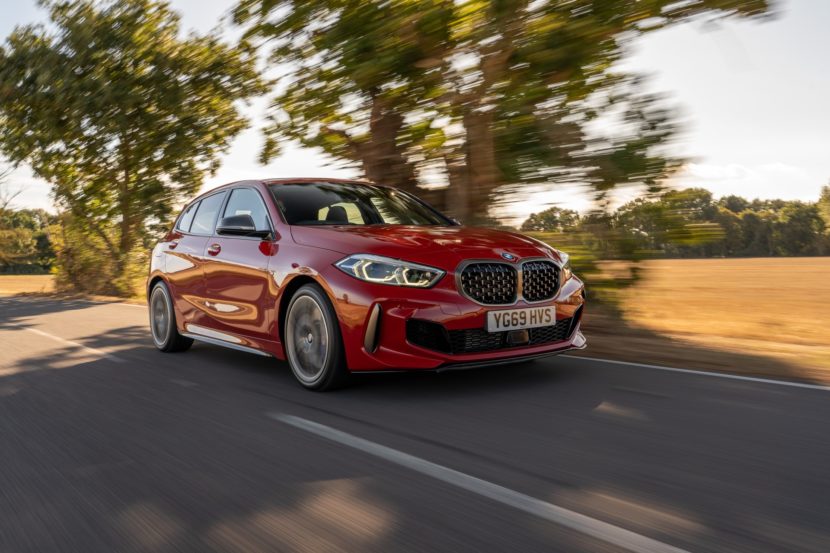 Electrification is the key word nowadays. It is a race to fit into the future. Automakers are ever expanding their product portfolio to cover the areas of fully-electric and/or plug-in hybrid cars. BMW is going all aggressive in the following years, with electrification reaching almost every model line in the family. According to Auto Express, a potential all-electric BMW i1 could launch by 2021.

After we learned that the iX3, i4 and iNEXT are on the list to be revealed in the next two years, rumors are now spreading widely across the internet that the new 1 Series is next on the list to receive the green treatment for its powertrain and will be the basis for a potential BMW i1. 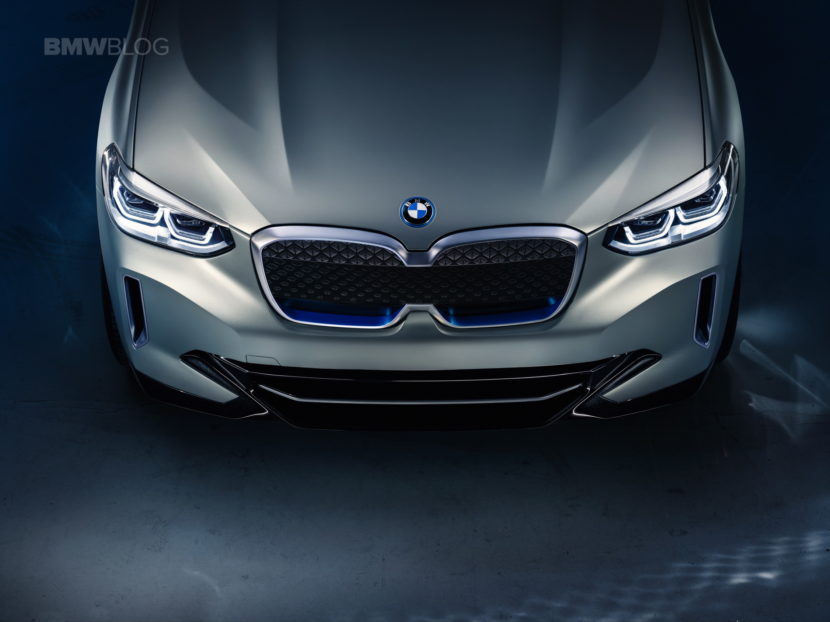 The electric premium compact model will boast a distinctive BMW “i” to set it apart from its internal combustion sibling. That means an all new front fascia, characterized by the signature conjoined, fully covered kidneys of the grille and an efficiency improved front bumper.

Moreso, new wheels in pure BMW i design are also set to be part of the BMW i1 visual package. You can also expect some blue accents and exterior details on the body to further distinguish the i1 from the standard F40 1 Series.

We’ll first see how this design differentiation works when BMW unveils the forthcoming iX3 in summer next year. All in all, it is all about cleverly using modular architecture and deriving further variants out from a core model instead of mastering an all new electric model. The i4 will also apply the same rule, while the iNEXT coming in 2021 will play a key role as flagship of BMW i brand, focusing on sporting the latest advancements in powertrain and connectivity as well as boasting a unique design inside and out.

As stated by BMW i director Robert Irlinger, the possibilities to develop and accommodate electric architecture on existing core platforms are infinite. Not only can the new FAAR platform be adapted to house electric motors and batteries, but it can also help increase the number of electric models that can be offered. 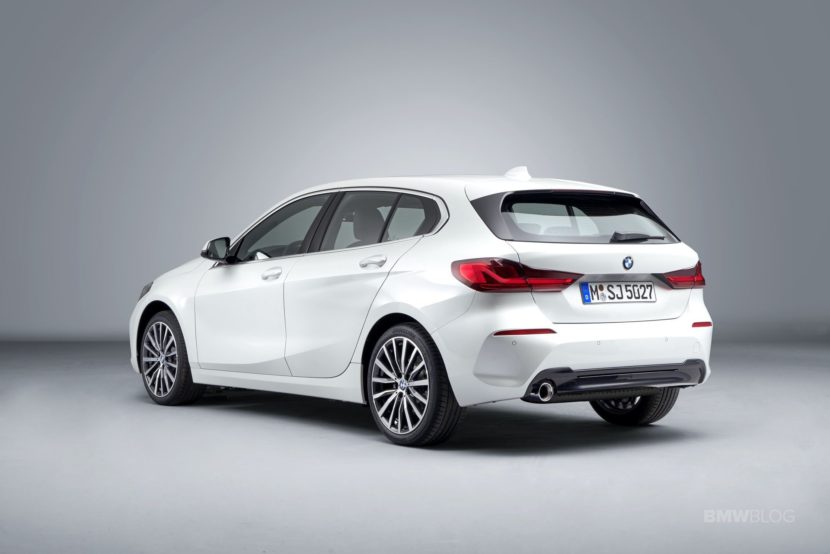 The i1 could come in two variants: a standard front-wheel-driven layout with a single electric unit or a virtual all-wheel-drive configuration, with electric powerplants mounted on both the rear and front axle. It is obvious the FWD will be marketed as the accessible, convenient choice, whereas the electric AWD i1 will cater to a more sophisticated audience.

The article RUMOR: All-electric 1 Series-based BMW i1 to launch by 2021 appeared first on BMW BLOG